‘Who is this remarkable strange man with his bezel fixed to a stick, with his blue tailcoat and light-coloured trousers, with his somewhat bent nose and pale face?’

Article in the Berliner Zeitung of 20 April 1836

A dazzling personality of the 19th century

Pückler was born in Muskau on 30 October 1785 as a Sunday’s child and the first child of Clementine Countess of Callenberg and the 16-year older Ludwig Carl Hans Erdmann Count of Pückler. His parents were unhappily married by contract. During his childhood, Pückler attended various educational institutions and began to study law in Leipzig but broke off his studies one year later to join the Garde du Corps in Dresden as a lieutenant. In 1806, heavily in debt, he fled from his creditors to Vienna and set off on a four-year youth tour to Italy. When his father died in 1811, Hermann Count of Pückler inherited the estate of Muskau, the then largest estate on German territory, and developed his first landscape design plans.

In Muskau Park, on which he worked from 1815 to 1845, he developed an internationally recognised »thumb print« in the design of landscape gardens based on the English model. In 1817, he got married to Lucie, who was nine years his senior, divorced Countess of Pappenheim and daughter of the Prussian State Chancellor Karl August of Hardenberg. She shared his passion for gardens and the plan for the magnificent landscape park on the River Neisse. But the park swallowed up their assets, the debts piled up and the sale of Muskau was looming. As a last resort, Lucie proposed a formal divorce so that Pückler could find himself a wealthy bride in England.

He toured for three years and although he did not find a wife in the end, Pückler devoted himself extensively to the landscape gardens and parks of England, Ireland and Wales on his journey. He reported his experiences in numerous letters to his ex-wife Lucie.
These letters, which appeared in 1830 as the book Tour of a German Prince (a.k.a. Letters of a Dead Man), became a bestseller, and the proceeds of the sale could be used temporarily to stop the sale of Muskau. Expensive journeys followed at the end of 1834. The Prince spent six years travelling in the Orient. From Cairo he brought Machbuba, a young girl from the slave market, with him to Muskau. In 1845, he had to sell the estate of Muskau because of high debts and, at Lucy’s request, they moved to Branitz.

Here Prince Pückler had the late baroque palace, once the mansion of his ancestors, extensively rebuilt and began, now 61 years old, to create once again a landscape park in the flat, sandy and barren landscape of Branitz, which became his masterpiece. Besides Muskau and Branitz, Pückler played a major role in the design of the park of Babelsberg and left his mark as a garden designer in the gardens of Ettersburg, Neuhardenberg, Wilhelmsthal, Altenstein and the Parisian Bois de Bologne.

In 1854, Lucie died at the age of 78. After her death, Pückler left the empty Branitz and travelled around for two years. Upon returning to Branitz, Prince Pückler began to work on the Tumulus and the land pyramid, travelled several times and ran an open, hospitable house.

Hermann Prince of Pückler-Muskau was in contact with important figures from politics, science and society of his time and – also through his lifestyle – lifted Branitz out of its provincial existence. Masterfully he understood how to put himself in the limelight with all levels of society.

He even staged his death through the burial in the Lake Pyramid of Branitz Park with a powerful final chord. Pückler died on 4 February 1871 and was buried in the Tumulus on 9 February.

Attendance of various educational institutions in Uhyst, Halle and Dessau, law studies in 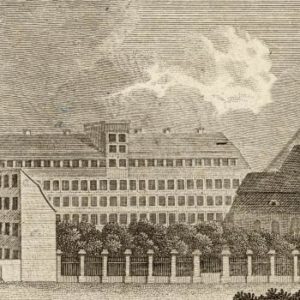 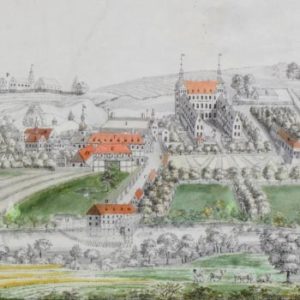 Born on 30 October in Muskau Palace

Takeover of the Muskau estate, first plans for the design of the Muskau landscape, participation in the anti-Napoleonic war of liberation 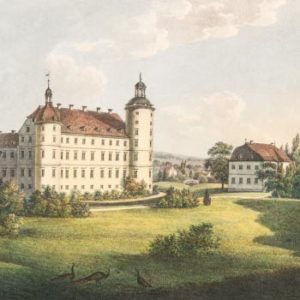 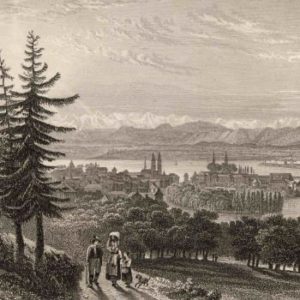 Vienna, 1807 Start of his youth tour through southern Germany, Switzerland, France and Italy. Stay with Goethe in Weimar 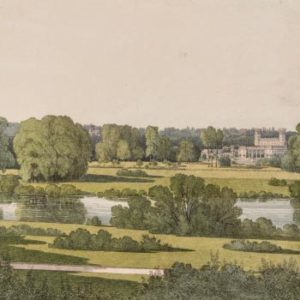 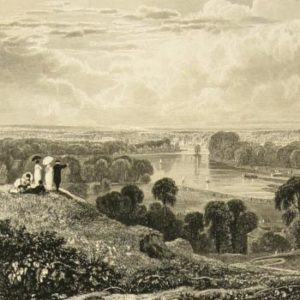 Ennoblement to the princely rank 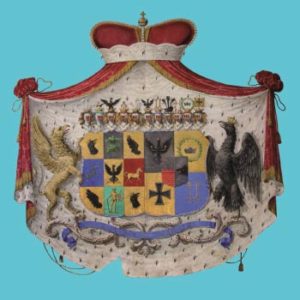 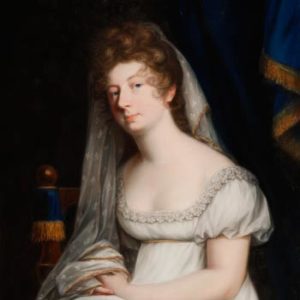 Marriage with Lucie Countess of Pappenheim, born Baroness of Hardenberg-Reventlow 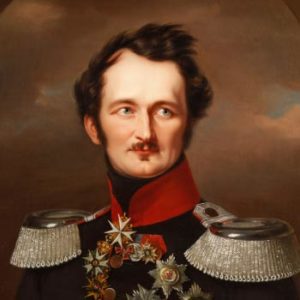 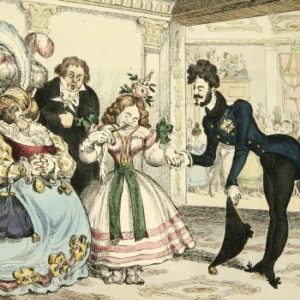 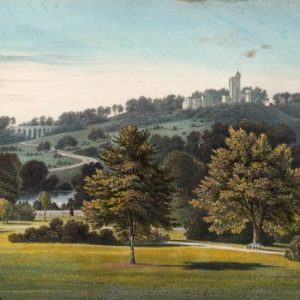 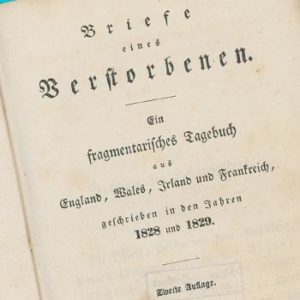 Publication of the first two volumes of Pückler’s book Tour of a German Prince (a.k.a. Letters of a Dead Man)

Involvement in the creation of numerous parks in Prussia and Thuringia 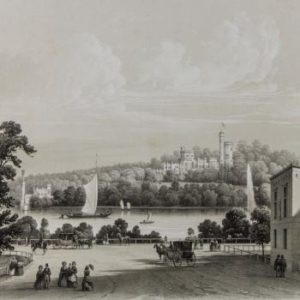 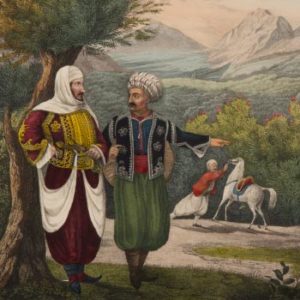 Start of works on Branitz Park. It formed the climax and conclusion in the art of the German landscape garden 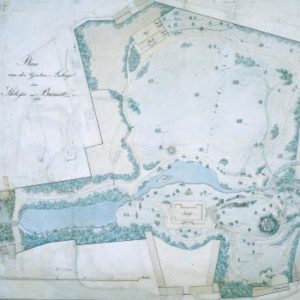 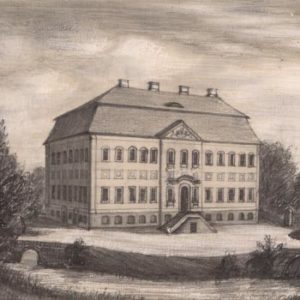 Sale of the Muskau estate, move to Branitz

Pückler became first honorary citizen of the city of Cottbus 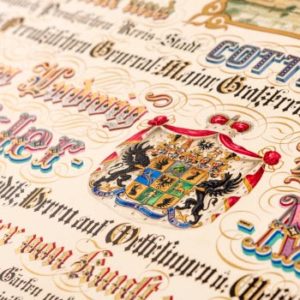 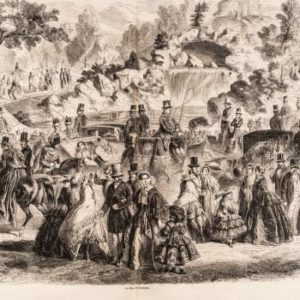 Journey to Paris. Collaboration with the French Emperor Napoleon III. at the Bois de Boulogne 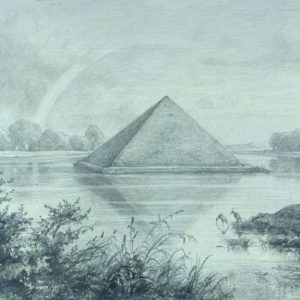 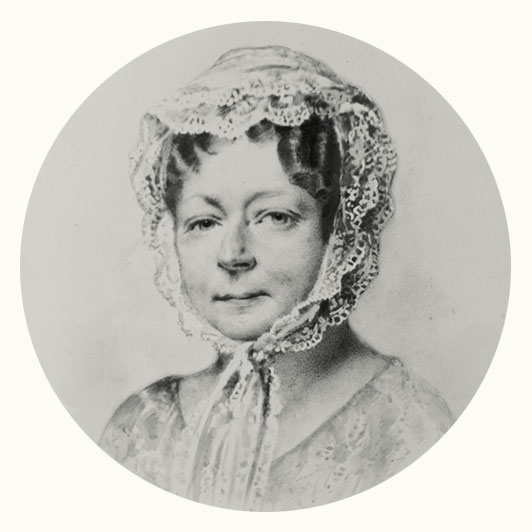