The SFPM has digital b/w copies of the written legacy, the original of which is stored in Kraków in 53 boxes (about 80,000 sheets). Already during his lifetime, the Prince had appointed Ludmilla Assing, the niece of Karl August Varnhagen von Enses, as the recipient of his written legacy. According to his will, it was to be published and used for a biography. Assing published a part of the legacy in nine volumes and wrote a two-volume biography on the basis of Pückler’s information, in which many legends from the life of the deceased were included. She in return bequeathed her legacy, including the Pückler stock, to the Varnhagen Collection of the Royal Library (today’s State Library) in Berlin. During the Second World War the library was moved to Silesia, which is why the manuscripts are now kept in the Biblioteka Jagiellońska, Library of the Jagiellonian University, in Kraków. As a result of years of work on the Pückler collections, Branitz also has extensive transcriptions and tables of contents of the Pückler collections. 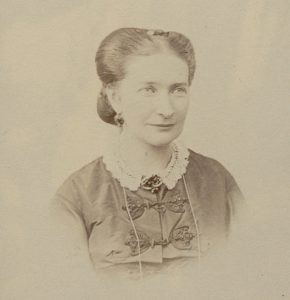 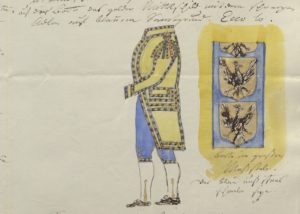 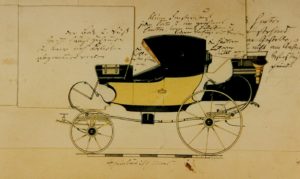 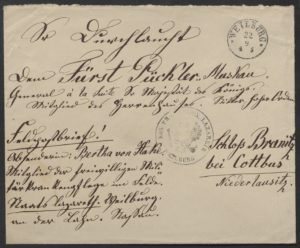