The collection consists mainly of 19th century graphic works, in particular views, maps, portraits and topographical works, such as 680 sheets of Alexander Duncker’s views of rural residences, castles and mansions in Prussia, which were published from 1860 onwards. Further emphasis is on various references regarding Branitz’s local and park history as well as objects that provide an artistic approach to Branitz Park. The Kindel Collection assigned to this category, a donation from 2016, alone comprises 163 paintings, drawings, graphic works and sculptures from the 18th to the 20th century, in which artists reproduce the pyramid in its formal aesthetics in a wide variety of ways. 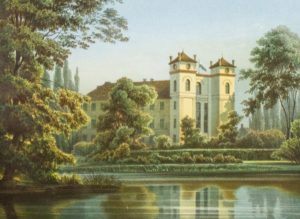 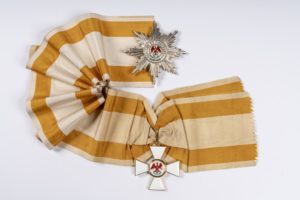 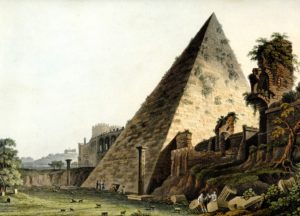 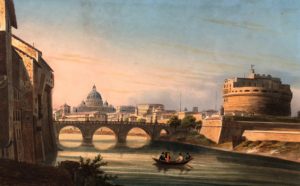 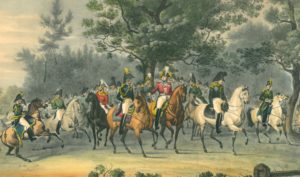 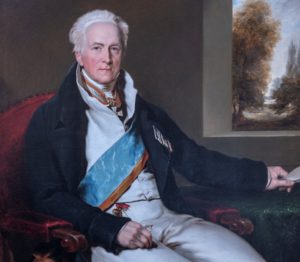 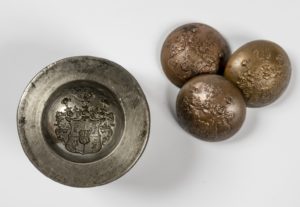